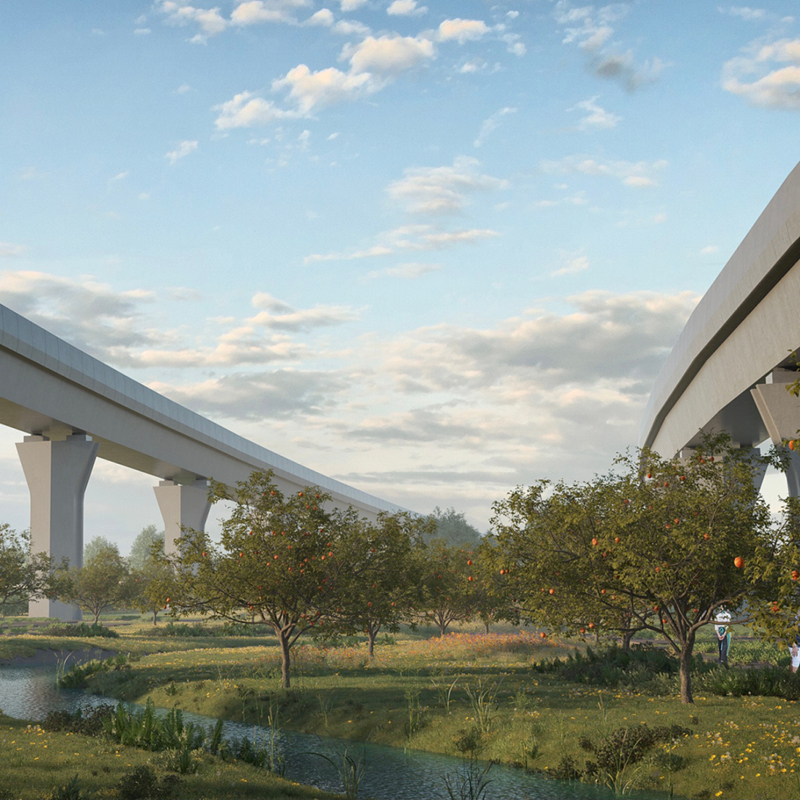 As part of the new High Speed ​​2 (HS2) high-speed line, we are starting a major project with the construction of a series of railway viaducts near the city of Birmingham. High Speed ​​2 is a proposed high-speed line between London and the Midlands, the North of England and possibly later the Central Belt of Scotland.

Our teams will install nearly 22,000 tonnes of reinforcement distributed between the prefabricated segments on a single site and the supports of the various viaducts that will be built in situ. A new subsidiary based in the United Kingdom has been created for the occasion: SAMT REBAR LTD.